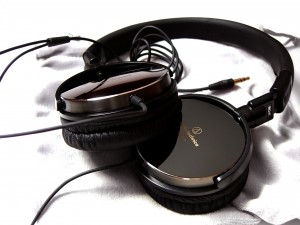 Audio-Technica has climbed the ranks when it comes to premium headphones lately, whether it is for gaming, recording music, or merely enjoying your favorite mix on your iPod. As noted to be competitors to the infamous Beats By Dre headphone line, many people steer towards Audio-Technica because of their lower prices yet still higher-end headphone quality. They aren’t necessarily as popular as the leading brands we see on TV or hear about, but Audio-Technica headphones have received critical acclaim around the net. Although they do have their specific lines for music uses, such as noice-cancelling, DJ’ing or gaming, the M-series can apply to all of these audio realms, which is why we have decided to focus on them.

You can go in numerous directions when it comes to headphones. The internet and stores are flooded with them. However, we’re not concerned with the ‘popular’ or most marketed brands you’ll find at your local Wal-Mart. I’m talking studio-quality, mechanically sound headphones that are reliable for those of us who are serious about music.

As we’ve stated before, the Beats by Dre is the obvious most popular choice by consumers, or you can go with a typical electronics brand like Sony or Panasonic. But you’re here for a reason and it’s most likely because you’ve done your research. We like Audio-Technica headphones because:

This article we’re writing is for the overall best Audio-Technica headphones, and to our avail, their studio monitor series have dominated. If you’re looking for  a more specific use, they offer a relatively large catalog that appeals to numerous niches, such as gaming, DJ’ing, and general music listening . They also offer ear-buds, on-ear headphones, and headphones with microphones, but we’re zeroing this particular article in on the best, and more particularly, the highest rated headphones that have been rated by both us and actual users of the item.

Our niche-specific guides on Audio-Technica headphones:

But which pair of Audio-Technica headphones is best depends on a few factors:

Our choice for the best Audio-Technica headphones: 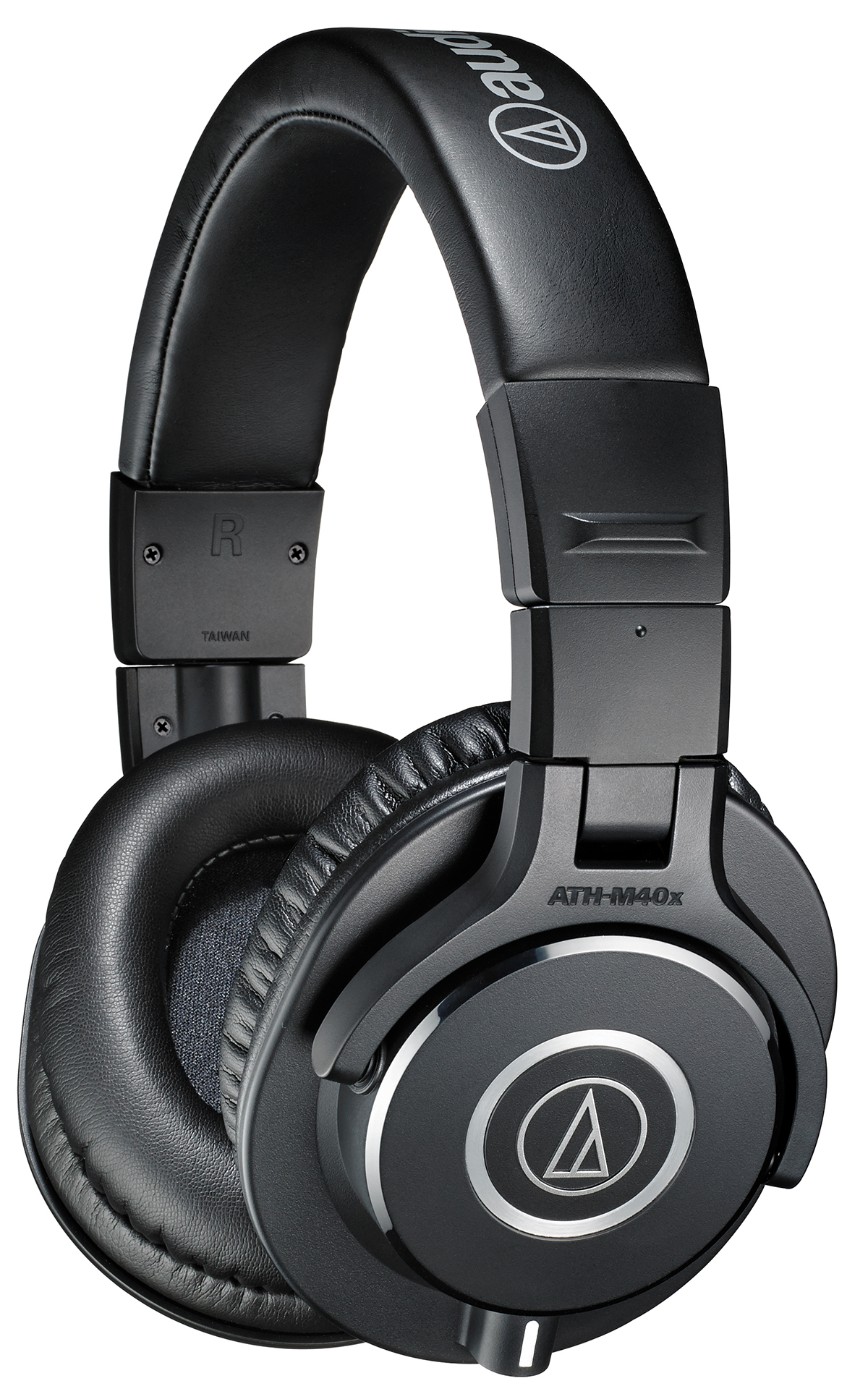 It’s no surprise their M-series has dominated the ratings. Just because they call them ‘studio monitor headphones’ does not mean they are to be used only for music recording. I have heard of numerous gamers, DJ’s, and even those who listen at the gym to use an ATH-M Audio-Technica model. The M40X are only one step below the very popular M50 model and for a whopping 50$ cheaper. which is why we have chosen them as our favorite. Not only does it feature their newest feature of interchangeable cables in the x-line, but the differeneces between the M40X and the M50X are only slight. Here are the similarities and differences:

Here’s our full review of the ATH-M40X headphones. Are these features worth the 50$ for you? Not for us. The 40X comes way too close to the 50X to be dropping half of a hundred dollars on it just for the slight differences. Both have received critical acclaim by headphone users around the net, so we recommend listening to them. They also took the cake for the best Audio-Technica headphones for under $100 article we’ve written recently. If you want the highest grade possible and need that per personal preference, or want your headphones to be in blue or white, be our guest; however, our choice remains with the 40x.

Be sure to check out our best studio headphones article for some more alternative, or our best headphone amplifier post if you’re looking to power